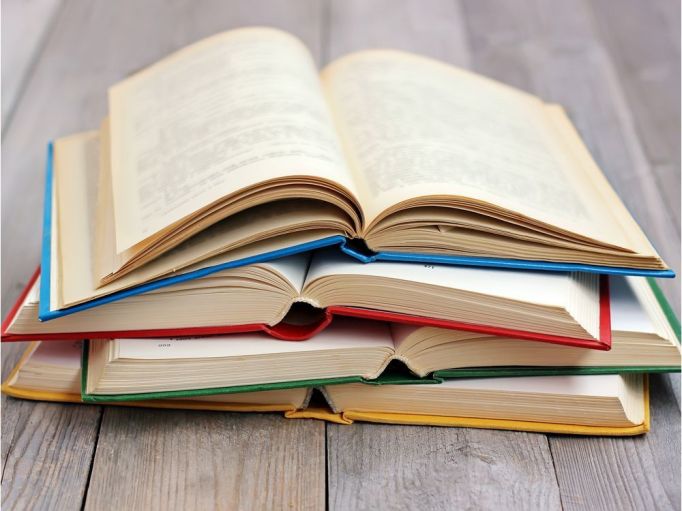 As work changes and jobs demand higher level skills, people without good reading skills are most at risk of being left behind.

Reading is the learning-to-learn skill. It’s the cornerstone of every other job skill — communication, collaboration, problem-solving and being able to learn and adapt all depend on reading. As work changes and jobs demand higher level skills, people without good reading skills are most at risk of being left behind. People gain and lose reading skill over the course of their lifetimes, but the people entering the workforce over the last few years, are, on average, finishing high school with less skill to begin with. 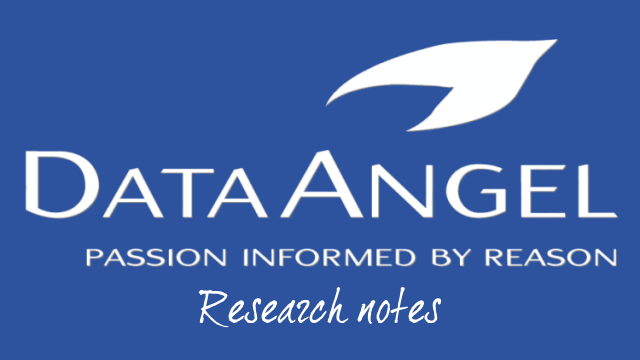 Not all of DataAngel’s analysis ends up in published reports. Some of this material is nonetheless useful in that it offers unique insights into matters of crucial importance to policy.

The following research note uses data from the OECD’s 2011 PIAAC adult skill assessment for Canada to estimate the marginal value of an additional point of literacy to annual employment income.

Separate estimates of the marginal income return to an additional point of literacy for workers whose skill level falls below, and above, the proficiency level associated with their 4-digit occupation code in ESDC’s Essential Skills Profiles.

The initial pair of estimates are then adjusted to remove the effect of a range of other variables known to influence incomes, including age, gender, educational attainment, Aboriginal status, immigrant status, mother tongue and province of residence. Together, skill and these variables explain most income variation in Canada. Other variables might have an influence on the estimated value of a literacy point but to have any appreciable impact said variable would have to be uncorrelated with both skill and the large number of other variables controlled for in the regression.

The analysis reveals a symmetrical pair of estimates.

Given that workers in occupational literacy skill shortage are 26 points below the minimum skill level demanded by their occupation, this implies an average income loss of an estimated $1526 per year, an amount roughly three times the income gained through productivity growth in the current period.

It is worth noting that the estimated impact of literacy skill on wages has fallen from $155 in 2003. This drop in value does not imply that literacy is any less important to economic performance but rather than improvements in the lower half of the literacy skill distribution provide less room for employers to discriminate wages on literacy skill.

So literacy skill is an important economic asset for individuals and a potential source of additional labour income, if a means can be found to reduce the proportion of the adult workforce in literacy skill shortage.

Reducing the proportion of the workforce in occupational literacy skill will not be simple. The most obvious route to reduction is to reduce the proportions of youth leaving the secondary and post-secondary systems. It will take at least a decade for meaningful numbers of higher skilled youth to enter the labour force even if the political will and means are found to improve skill levels.

So reducing the proportions of low skilled workers will require massive amounts of adult skill upgrading in the workplace.

Thanks to research undertaken by the federal government efficient, effective and affordable means are available to upgrade adult literacy skills . Our analysis of multiple assessment cycles for Canada suggests that persuading employers to make the required investments will be difficult. It seems that employers are reducing the actual cognitive skill demands of their jobs in response to high proportions of workers in literacy skill shortage and to avoid having to pay the rapidly rising real wages of workers with higher literacy skill levels that are in short supply. This reduction in the skill demands of jobs is precipitating a massive loss of skill by workers with the notional level of literacy skill demanded by their occupation and an equally large loss of labour income and output.

Not all of DataAngel’s analysis ends up in published reports. Some of this material is nonetheless useful in that it offers unique insights into matters of crucial importance to policy. The following research note highlights the rate at which additional education adds to the stock of literacy skill supply.

Research shows that education is the most important determinant of literacy skill (Desjardins, 2004) and that increases in average literacy scores over time explain 55% of differences in the rates of growth of GDP and labour productivity over the long run (Coulombe, Tremblay and Marchand, 2004). So policy makers have an interest in the rate at which rising levels of education are adding to Canada’s literacy skill supply.

The following chart uses data for the 2011 OECD PIAAC adult skill assessment for Canada to estimate the relationship between years of education and literacy.

The chart below reveals a strong linear relationship between the two variables. 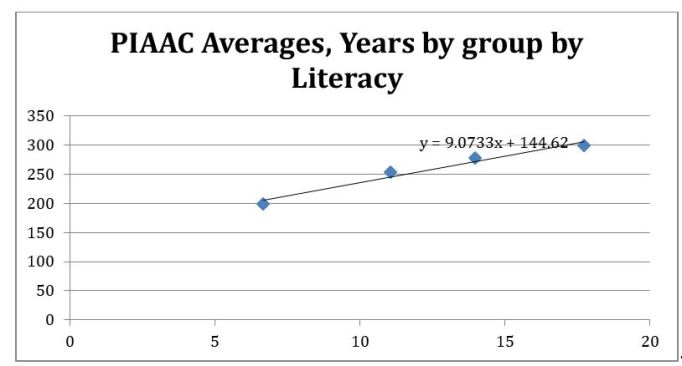 In the 2011 PIAAC file, each additional year of education adds an average of 9.1 points.

This relationship suggests that, on average, it takes roughly 5.5 additional years of education to move up a level on the PIAAC literacy proficiency scale. Thus, even at Canada’s relatively rapid rate of increase in years of education, it will take several decades for the population average literacy skill to rise from the bottom of Level 3, where it currently sits, to the bottom of Level 4. In this sense, adult literacy skill upgrading is significantly more efficient, as it can generate this level of skill gain in as little as 30 hours of focused instruction.

This increase in additional points per year of education is slightly lower than the 10.2 points observed in the 2003 IALSS data for Canada. This finding is likely the joint product of higher levels of skill loss in the 2011 study and of higher proportions of immigrants coming from less efficient education systems.

Readers should also keep several things in mind when interpreting these data.

First, the observed skill level at every education level reflects significant amounts of skill gain and loss that occurs after graduation. Because there has been more skill loss than gain over the past three decades, skills observed at the point at which the highest credential was obtained, and the average literacy skill gain per additional year of education, would be higher.

Second, readers should remember that these average score gain obscure significant variation in scores at every level of education.

The initial publication of literacy results from the 2011 OECD PIAAC international adult skills assessment abandoned the Level 3 proficiency standard that had been applied in reporting the results of 1987 LSUDA study, the 1994, 1996 and 1998 IALS studies and the 2003 IALSS study. The reason cited by a senior OECD official for the change was quite astounding “Level 3 is too demanding for the Italians, as 70% of their adult population fall below this threshold and that makes them feel bad.” Based on a careful analysis of the impact of skill level on individual, institutional and national success, I believe that there a strong reasons for Canada to maintain Level 3 literacy as a national standard, one that is needed to assure that we can continue to meet our collective social and economic goals.

Key elements of the evidence that supports Level 3 are presented in our paper Level 3 as a Minimum National Literacy Standard.

You can download pdfs of all our documents here: DataAngel | Resources

The biggest ever global school rankings have been published, with Asian countries in the top five places and African countries at the bottom. Singapore heads the table, followed by Hong Kong, with Ghana at the bottom. The UK is in 20th place, among higher achieving European countries, with the US in 28th.

In Latin America, the regional rankings of these international tests taken by 15 year olds in maths, reading and science, are headed by diminutive Chile, ahead of economic powerhouses like Brazil and Mexico. But most countries remain off the ranking completely.